Debunking the Myths About Going Green

How to Write the Perfect Out Of Office Email 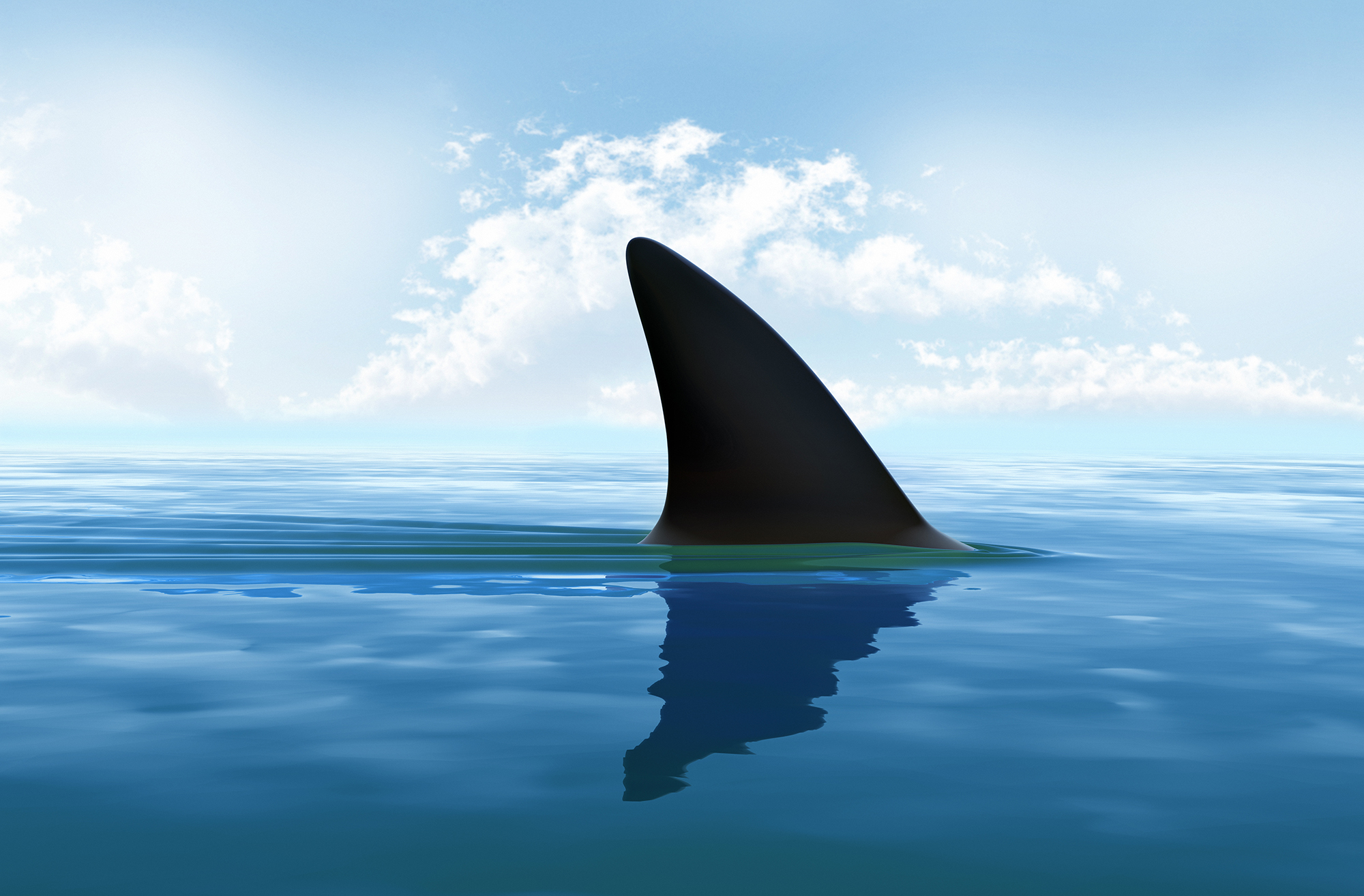 Get Excited For Shark Week!

Mark your calendars folks– Shark Week is just around the corner! The long awaited and anticipated week kicks off in the summer. Now, what is Shark Week you ask? Shark Week is an annual TV event by the Discovery Channel, which features all shark-related programming! 2018 marks the 30th anniversary of Shark Week and we have partnered with Fellowes to celebrate and give you 30 fun shark facts that might prove that sharks and shredders are actually closely related. You think this may be a stretch? Well, let’s find out.

Shark Facts (And some shredder facts, here and there.)

1. Sharks have multiple rows of teeth– in fact, sharks may have up to 3,000 teeth at one time.
– Shredders also have multiple blades to cut your papers or CDs into tiny pieces.

3. Sharks have been around for 400 million years, pre-dating dinosaurs.

4. There are over 400 types of shark and over 500 known species of shark if you count those that are extinct.

5. All sharks are carnivorous and some even eat other sharks.

6. Not all sharks live in the ocean. Sharks generally avoid fresh water but can be found in all seas.

7. Sharks can only swim forward because of their stiff fins.

8. Sharks have 8 orders of classification
– There are almost 8 different categories of Fellowes shredders, 7 to be exact! There is the personal, small/home office, commercial, auto feed, government approved, refurbished and discontinued shredders.

9. Sharks do not have vocal cords, so they are not able to make sound. That is why they are known as the ‘silent killers’.

11. Nurse sharks are the laziest out of the bunch. (How ironic!) They rarely migrate and eat less than most sharks.

12. Angel sharks can kill their prey in one-tenth of a second.
– Fellowes Powershred Shredders can shred paper, CDs, floppy disks, staples and credit cards in just seconds as well!

13. Most sharks do not like the taste of humans, so they most often just take a bite and swim away disinterested. (Well, if you’re going to bite my arm off, at least enjoy it.)

14. Speaking of tasting humans—shark attacks are actually very rare, despite how violent sharks are portrayed by the media. You are more likely to be struck by lightning than to be attacked by a shark.

17. Sharks have predators like killer whales, crocodiles and larger sharks. The biggest threat to sharks are humans.

18. Sharks never really sleep—some species are able to ‘swim sleep’ but not in full sleep-mode.

20. One of the most common ways sharks mate is by biting each other. (Yikes.)

21. Most female sharks lose their appetite before giving birth—this helps prevent them from eating their own babies. (Double yikes.)

22. However, some species of sharks are carnivorous in the womb. The first tiger shark baby to hatch, will eat its siblings! (Triple yikes.)

24. The youngest species of sharks is the Hammerhead shark.

25. You can measure the age of a shark by counting the rings on its vertebrae.

27. Sharks can move both their lower and upper jaws. (I know you just tried to move your upper jaw too—don’t be fooled!)

28. Sharks have skeletons made up of cartilage rather than bone.

29. However, they have the thickest skin of all fish, up to 6 inches thick!

30. Sharks have the biggest brains of any fish.

Did you enjoy those facts? Pretty awesome, right?! I hope this got you excited for Shark Week 2018. We’re so excited that we’re running a pop-up shop on our e-commerce website from 7/23/18 – 7/27/18 to celebrate! We’ll be displaying all types of Fellowes Shredders because they’re practically the sharks of the office supply world. Make sure to visit, you’re not going to want to miss it!

Pop-up Shop! Contact Us What We Sell What We Do

Amy is a lover of all things creative and has a knack for marketing, advertising and business. This led her to study Creative and Strategic Advertising at VCU and ultimately her role as the Marketing Coordinator at Guernsey. On the weekends, you can find her trying new coffee shops around D.C., enjoying live music, and traveling to different cities. 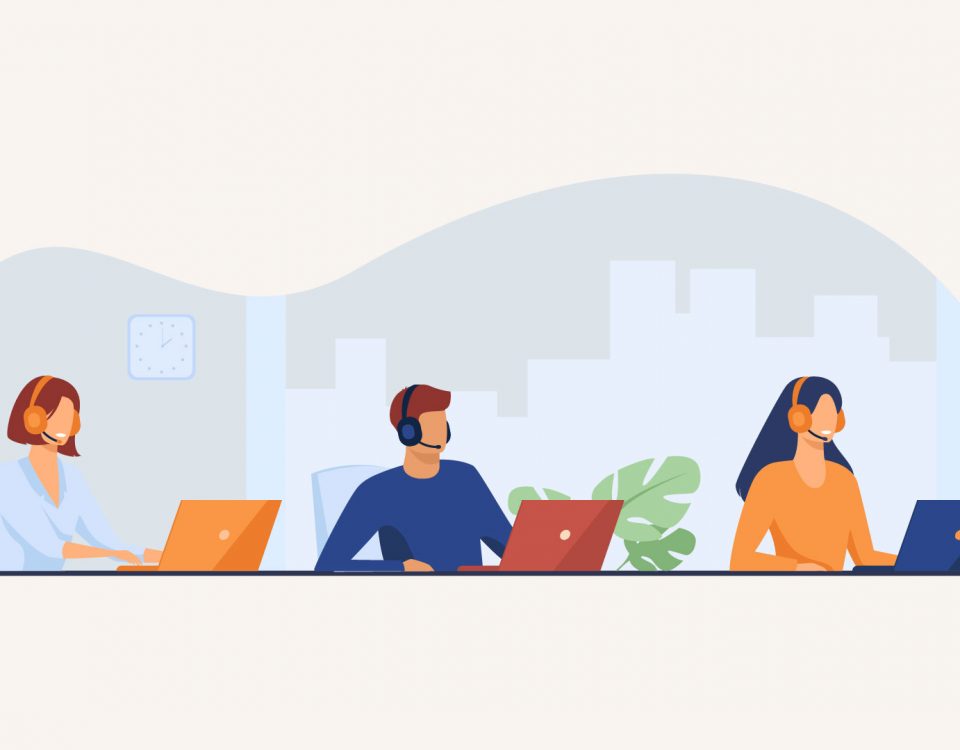 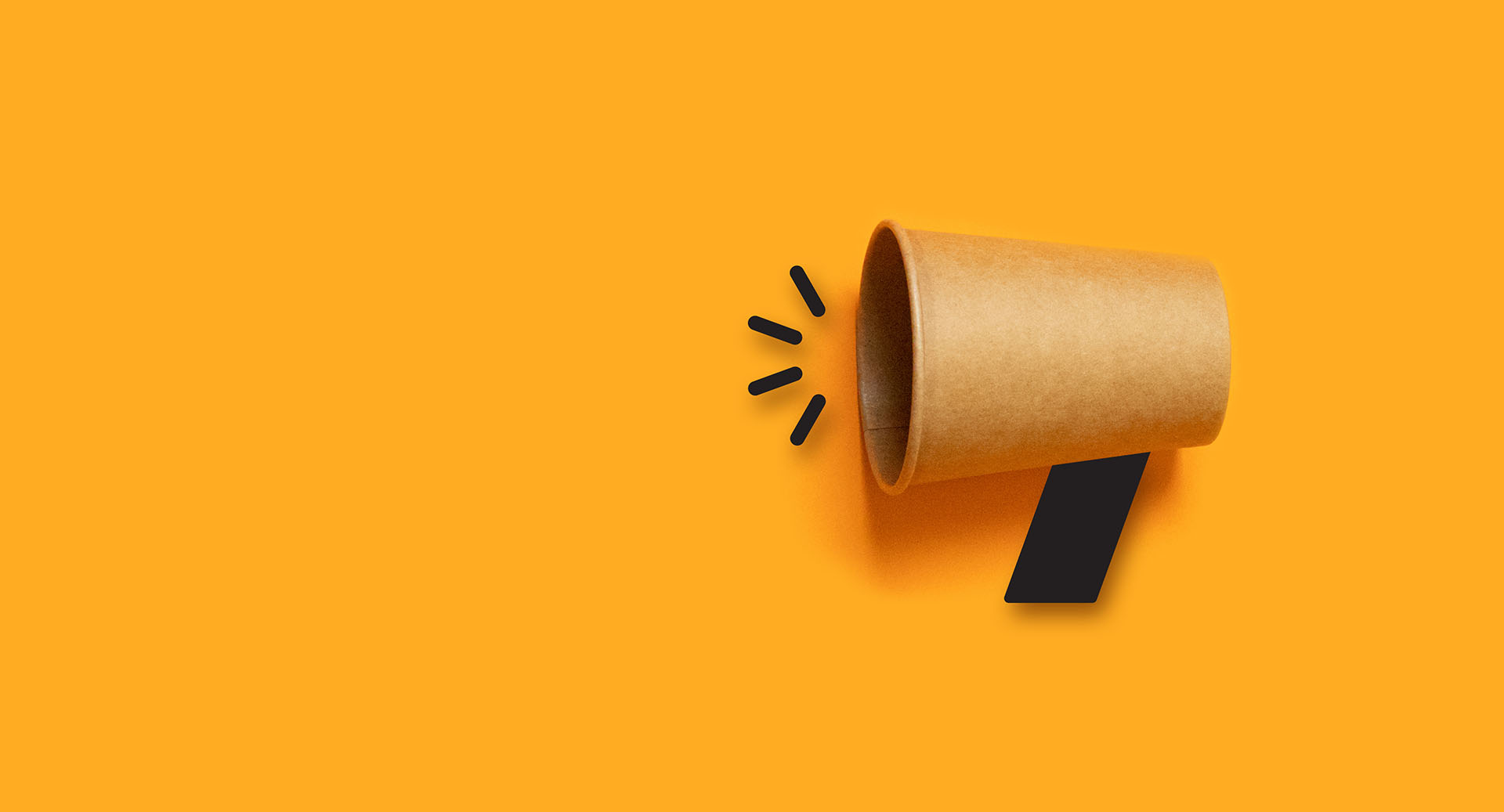 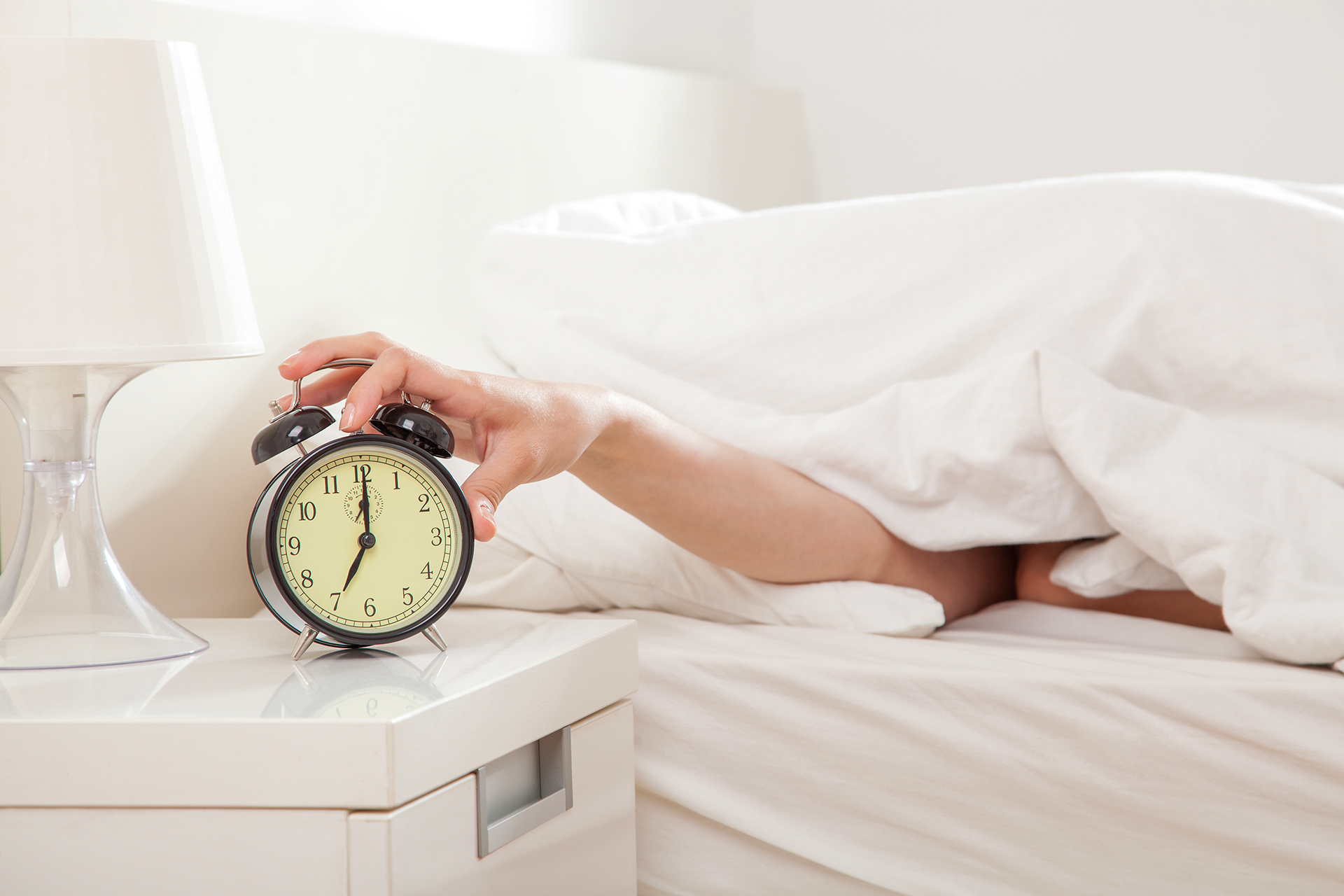